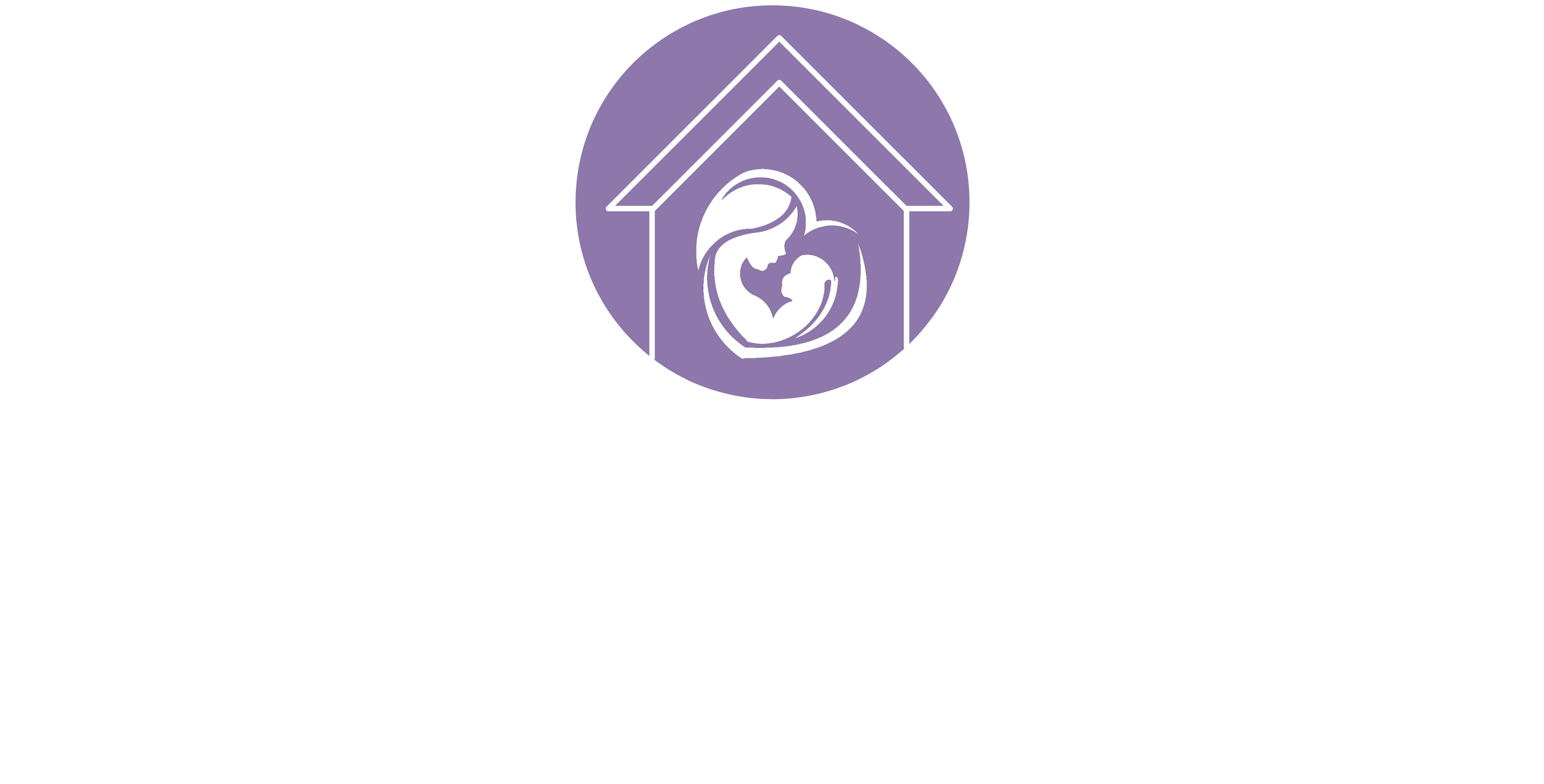 The Serenity House opened its doors on May 13, 2002 in honor of beloved Colquitt County community resident Kim Nunez. Tragically, Kim was shot & killed by her estranged husband just a block away from her place of employment – which is also within a block of the police department. A county commissioner heard the gunshot & witnessed her vehicle crash into the wall of the Moultrie Police Department. Her young child was also in the vehicle & witnessed everything.

The residents of Colquitt County realized the vital need for a safe haven for women & children of domestic violence. Since its beginning, Serenity House has provided everything from basic necessities such as food, clothing, & shelter to helping families with legal aid & the resources to help re-establish their independence, self-worth, & self-esteem after being affected by domestic violence. 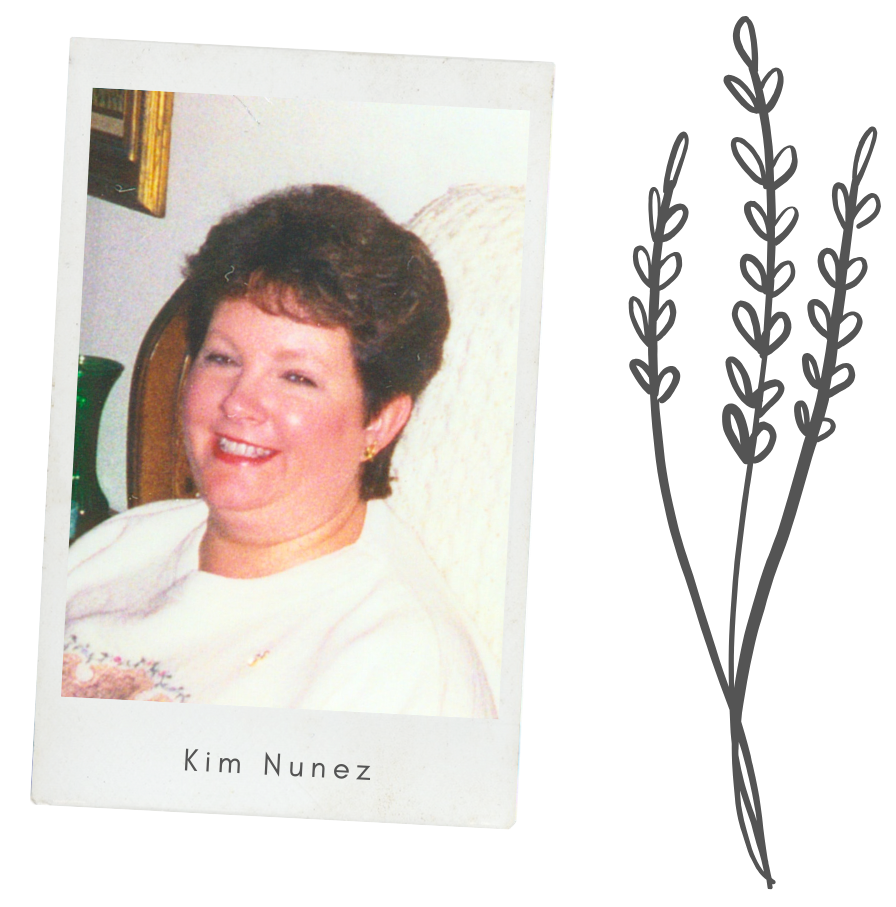 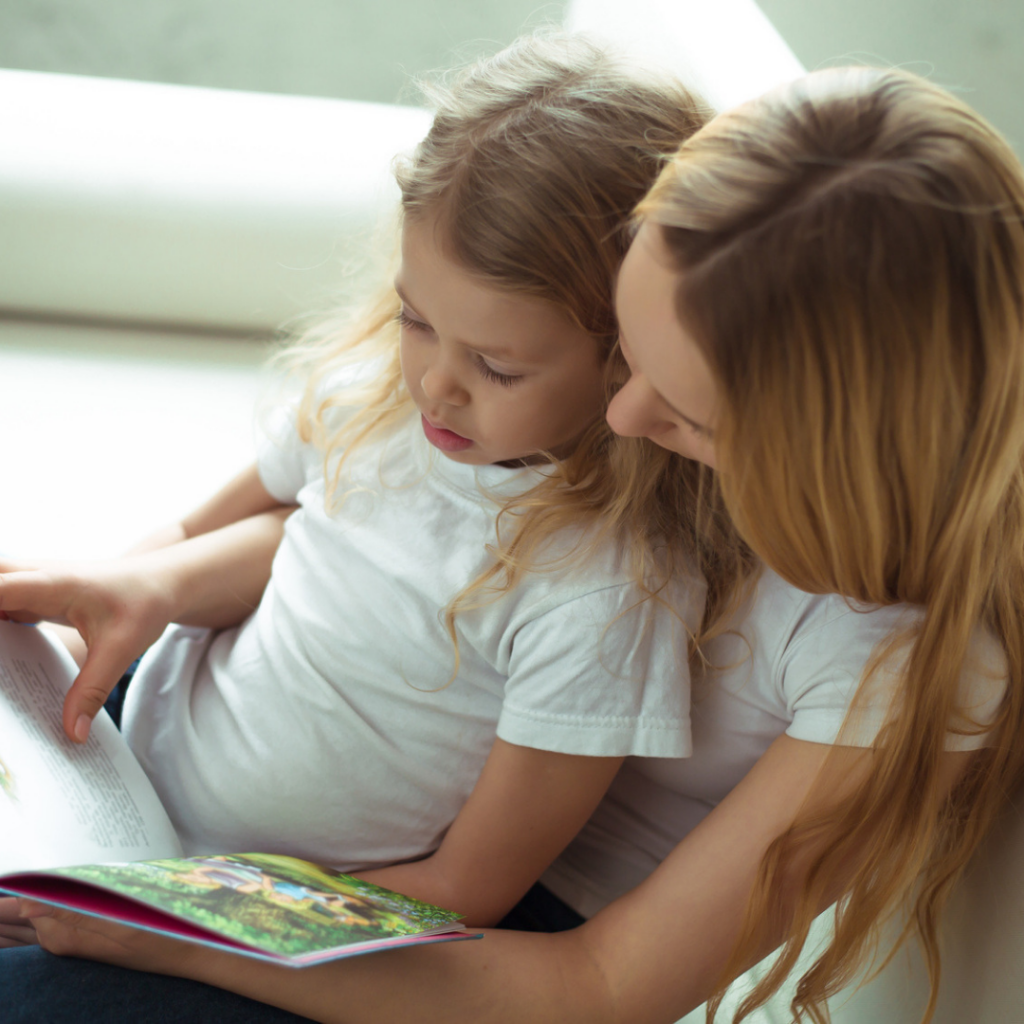 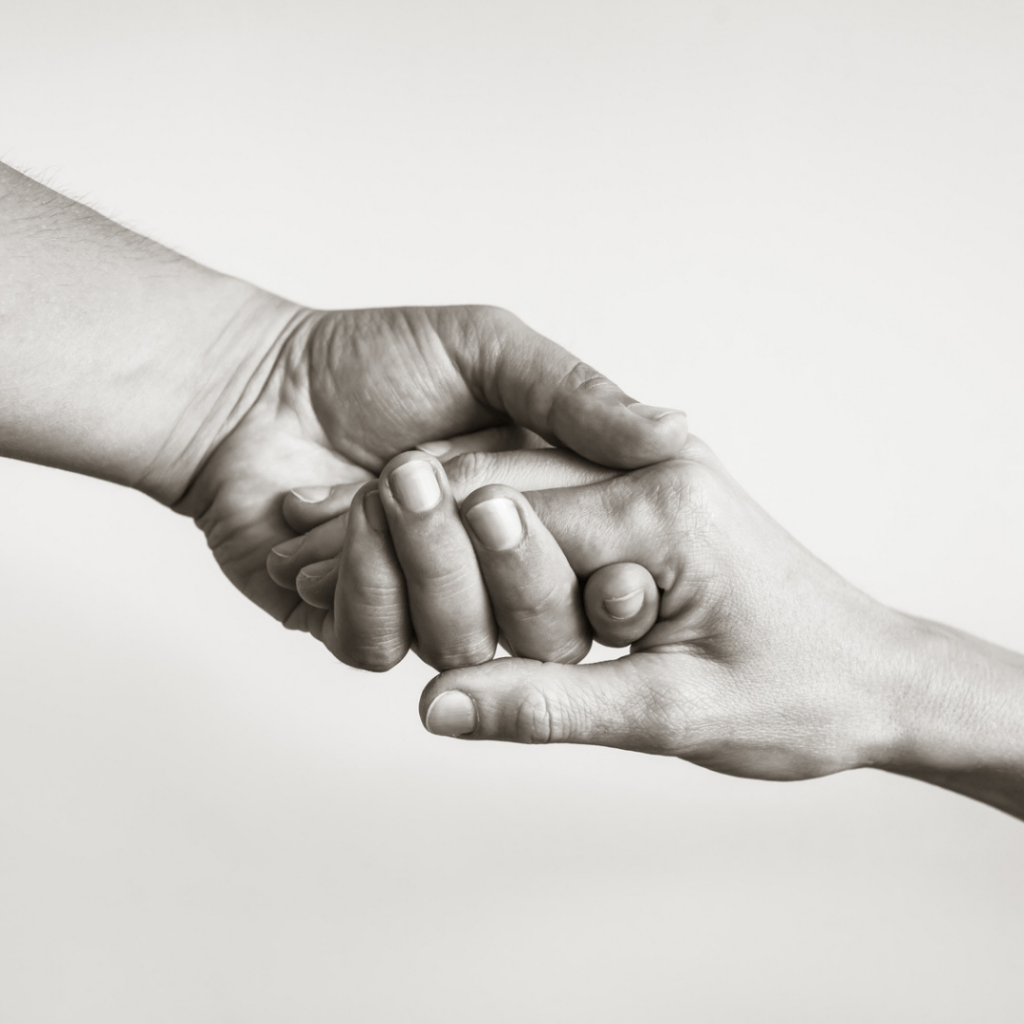 FOR THOSE AFFECTED BY FAMILY VIOLENCE

FOR THE PREVENTION OF FAMILY VIOLENCE